Well, this is surprising. Usually, I do not see stuff available for purchase so soon, counting stuff that is not considered a preorder, especially from FUNimation, but there are some exceptions. Anyway, I recently got a show from iTunes. Today, I will be reviewing that show, which is called A Certain Scientific Railgun.

Academy City is a place where people gather to gain or hone their esper abilities. One of those students, named Misaka Mikoto, is one of the strongest espers. However, just because she is the among the top espers, does not mean that she can just have a peaceful life, especially with all that goes on that goes on in the city. 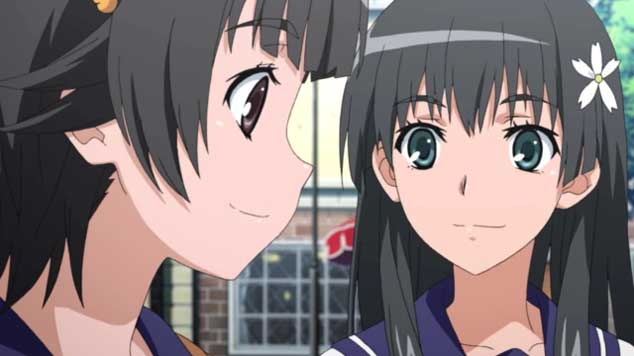 I have to say that I really enjoyed this show. Things seemed to be paced pretty well. I felt like I actually got to know a lot of the characters. I also liked how Misaka was not a weak or useless girl, which is how I see Kagome for the majority of Inuyasha. In fact, she does not really back down from a fight, no matter who the opponent. This is definitely much better than having a character that constantly screams out the name of another lead character. There was also a lot action. Having seen both this show and A Certain Magical Index subbed, though I watched most of the beginning dubbed, and then watching this again, but dubbed, I will say that there was a lot more action here than in the former. There were also some funny things present. However, outside of Misaka going after Touma, from A Certain Magical Index, the one of funniest things to me were Misaka’s embarrassment over people noticing that she likes kid’s stuff. It does not really seem that different from people in real life. After all, there are adults that like stuff targeted towards children. However, like Misaka, they get embarrassed because they do not want people to know that they like such stuff. It really is stupid how we all worry about how we are seen by others. Then again, I should be one to talk because I do not really like to discuss religion with people I do not know, because I do not want to really get into an argument. Of course, I also found it funny when Misaka danced around in the swimsuit she originally wanted for the world to see. I doubt she would have done that, if she knew that everyone would have seen her. The fact that the show has a good enough pacing to get to know the character and that there were things that were certainly funny, as well as the fact that things were more action-packed than A Certain Magical Index, made this look pretty good. 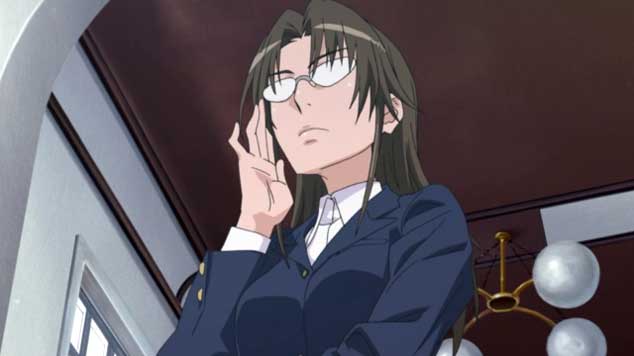 Although I liked the show, there are certainly some problems. First, for some reason I was thinking that Jimmy Kudo in his shrunk state showed up. It could be because I have been watching Detective Conan (Case Closed) recently, but that does not really change anything. Yes, the same person voices them both, but I sure wish that the actress could have given them different voices. On the other hand, unlike the Jerry Jewell, who voices Kaito Kuroba and Jimmy Kudo, I do not really think I heard the actress in any other role aside from those two, so I am not too sure that she can do voices other than the one from Detective Conan (Case Closed). It seemed to ruin things a bit, but not so much that I wanted to quit watching this show. Another thing that I was not that impressed with was the second half. Much of it could be because I already saw this show subbed, but I just was not feeling the excitement that the earlier portion of the show had. I also did not like how much of the final battle seemed to be similar to a DBZ fight. In fact, Misaka’s railgun just looked like a Kamehameha wave from Goku overpowering another energy-based attack. Does everything not involving fists really have to remind me of such a thing? I guess I should not be surprised though and consider this a minor issue. While the reminder of DBZ and the fact that I picture Jimmy Kudo in his shrunken state popping up whenever Kuroko talks are not that bad, the fact that there was not really that much excitement in the second half does quite a bit of damage.

Despite the issues, I do not regret watching this. I recommend this to people who like action and comedy. As for everyone else, this is worth giving a try.

What are your thoughts on A Certain Scientific Railgun? Do you agree or disagree with my views? Do you have anything to add? Feel free to comment.